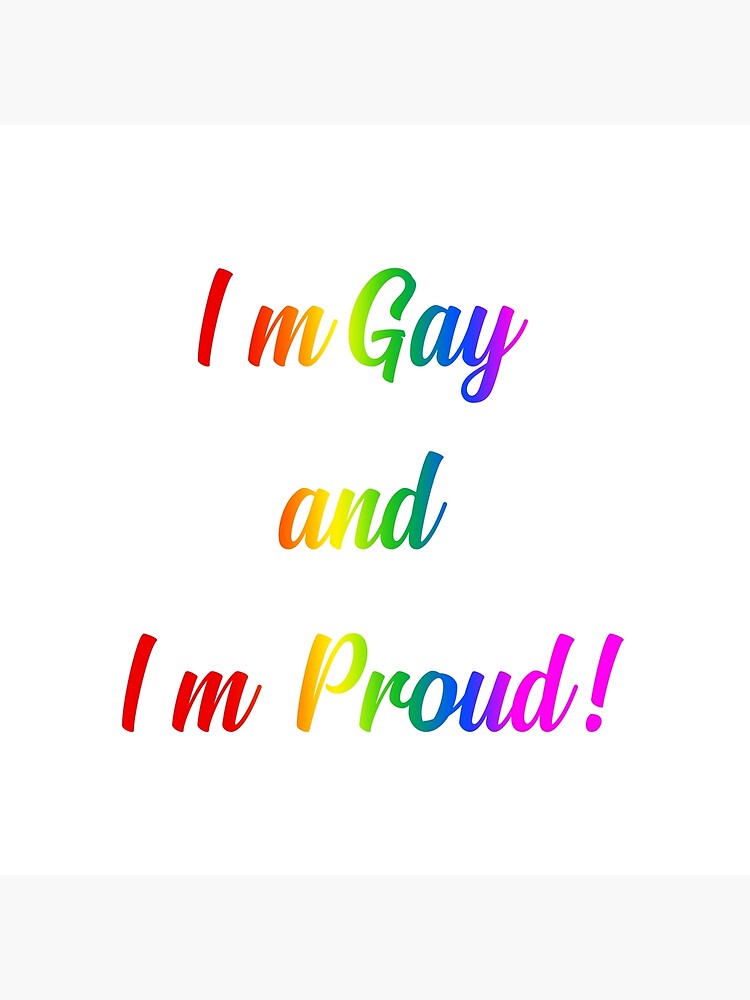 It’s pride month across the world. And in Liberia, too! Sadly, though, it’s not for every who wants to take pride in being who they are.

For many people living in countries where being or identifying as lesbian, gay bisexual or transgender is considered a taboo and carries an enormous amount of social stigma, coming out is as herculean as the closet they find themselves tuck deeply within.

In places like Africa where tradition and religion are often used to cast sexual minorities into eternal damnation, it’s a struggle coming to terms and reconciling what’s internal versus the constructs of society – tradition, religion, family etc.

Hence, people finding themselves under the umbrella of LGBT have an issue of trust when it comes to disclosing their sexual orientation.

Our editorial team put this piece together on how to react when someone comes out to you disclosing their sexual orientation.

We believe this guide will help you put the person at ease and gain their confidence and trust as it’s a life changing moment for them, and for you, an opportunity to unlearn the misconceptions.