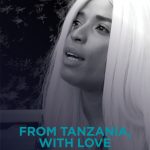 Toronto-Last year Tanzanian authorities arrested fourteen LGBTQ people, jailing them for two weeks, without anyone knowing where they were. One of those people was Dayon Monson, a 24-year-old trans woman, artist and activist who went into hiding, eventually seeking asylum in Canada. Dayon originally captured the authorities attention after appearing in a remake of “Same … END_OF_DOCUMENT_TOKEN_TO_BE_REPLACED 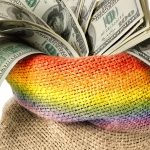 Gboko Stewart, gboko@journalrage.org Monrovia-A donor, who prefers not to be named, has defrayed the cost of Mohammed Sheriff’s semester 2 tuition to enable him to complete high school, following a meeting arranged by journalRAGE’s founder, Gboko Stewart.   Sheriff was accompanied to the meeting, which was held at an undisclosed location, by Alfred Jones … END_OF_DOCUMENT_TOKEN_TO_BE_REPLACED 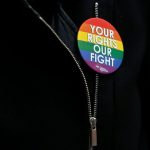 By Gboko Stewart, gboko@journalrage.org Monrovia-Mohammed Sheriff (not his real name) still remembers the day his mother disowned him when she discovered her first child was gay.  “She asked me to moved out and said I was no longer her son,” he said. “She said she can’t have a child who’s into such sexual behavior.”  Petite in height, Sheriff, 22, who had … END_OF_DOCUMENT_TOKEN_TO_BE_REPLACED