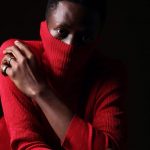 By Gboko Stewart, gboko@journalrage.org Cole says working with some designers can be difficult as it can be when doing a fitting. A designer from Ghana told me I could not walk in his clothes because I don’t have six-packs." I’ve showcased for so many designers – Alieu Bah, Nani and I’m the only male model at Jojo 2 best. I did a magazine shoot for Ghana … END_OF_DOCUMENT_TOKEN_TO_BE_REPLACED 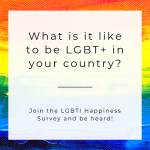 Monrovia- UNAIDS & the LGBT+ Foundation have launched the global LGBTI Survey on Happiness, Sex and Well-being. The survey seeks to generate evidence to better understand the socioecological environment of the LGBTI communities around the world and help direct advocacy and decision making in preventing HIV infections. The survey aims to inform how various factors (e.g. … END_OF_DOCUMENT_TOKEN_TO_BE_REPLACED 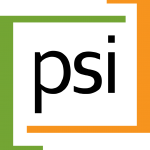 By Gboko Stewart, gboko@journalrage.org  Monrovia-It was a rainy Saturday morning when lanky Mitch Johnson (not his real name) was chased and beaten in a quiet suburb on the outskirts of Monrovia for being gay. Johnson, 31, said he was recovering from an operation of appendicitis when he and some friends huddled in a high-walled fence during the evening hours … END_OF_DOCUMENT_TOKEN_TO_BE_REPLACED